A superyacht with a connection to accused sex trafficker Jeffrey Epstein and media mogul Robert Maxwell has docked in Wellington. 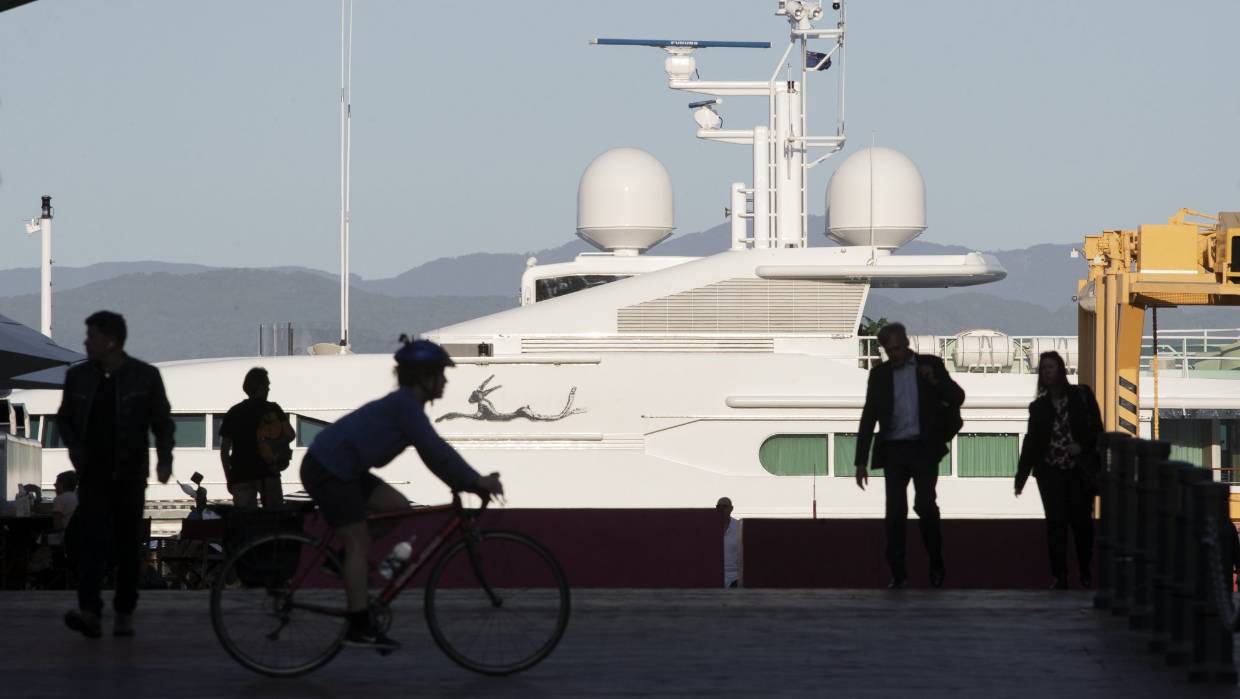 The 58 metre Dancing Hare arrived in Wellington on February 10, and has berthed near Dockside restaurant at Queens Wharf.

Maxwell bought the superyacht in 1986 and named it the Lady Ghislaine after his daughter Ghislaine Maxwell.

Maxwell has not been seen in public for months, although in January this year the Telegraph Group reported she has been helping with ongoing investigations into Epstein.

The area surrounding the yacht has been fenced off, with a sign warning people not to enter the area, which is under 24-hour CCTV surveillance. 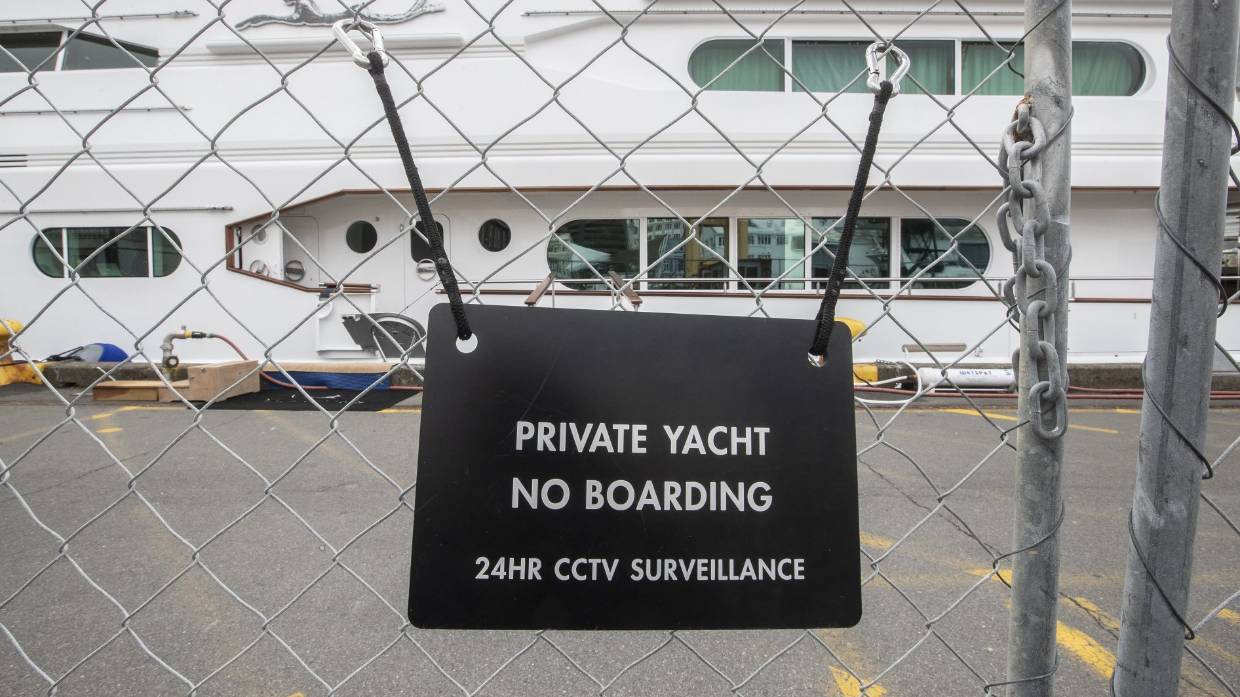 Staff on the boat declined to speak with Stuff or confirm who was currently aboard.

People working in the area were unaware of who was on the yacht, one saying it was a bit of a mystery.

The yacht is currently sailing under the flag of the Marshall Islands, and is registered to a company named Touille, based in Vallauris, France.

After Robert Maxwell died in 1991 after disappearing off the yacht on November 5 it was sold and renamed the Lady Mona K.

Maxwell’s death was ruled an accidental drowning, after his body was found in the Atlantic Ocean.

The yacht  was then sold again in 2017, with an asking price of $US14.5 million, and renamed Dancing Hare.

It was built in 1986 for Emad Khashoggi, cousin of murdered journalist Jamal Khashoggi.

The boat arrived in New Zealand from Sydney, originally docking in Akaroa, before arriving in Dunedin on January 22.

It left Dunedin on February 6, and arrived in Wellington four days later. 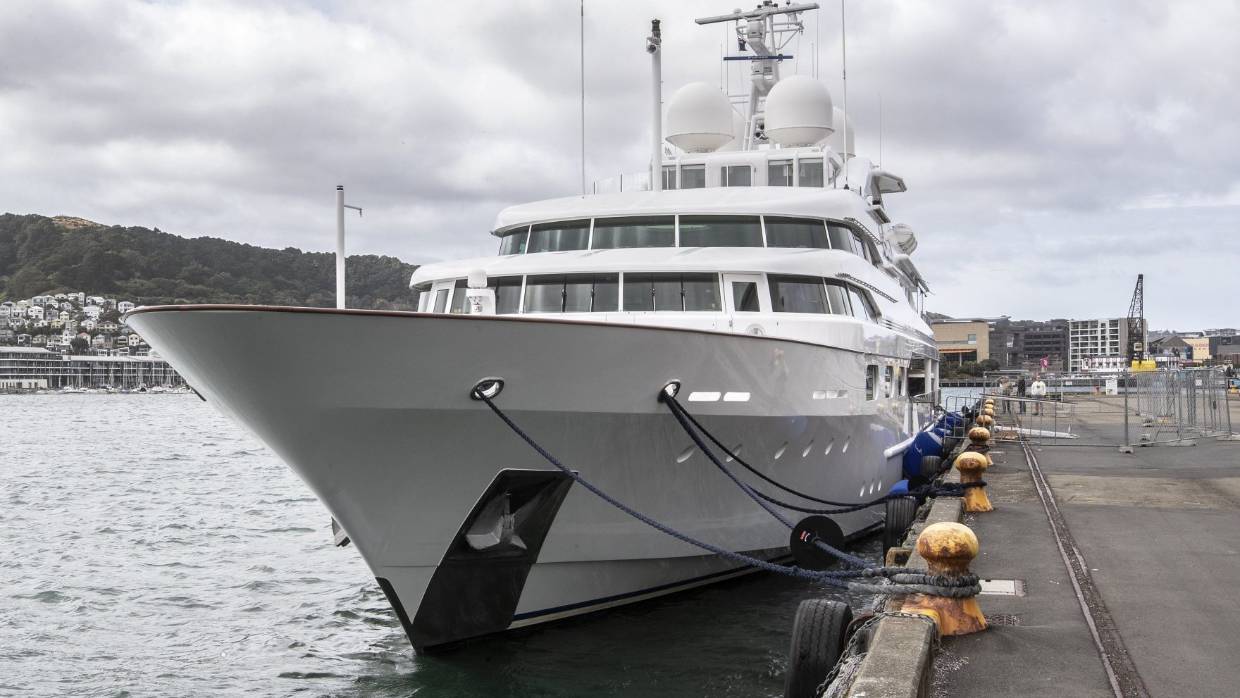 One thought on “Superyacht with Epstein connections docks in Wellington”