Despite his “sweetheart” deal and having seemingly evaded justice, billionaire sex offender Jeffrey Epstein was arrested earlier this month on federal charges for sex trafficking minors. Epstein’s arrest has again brought increased media attention to many of his famous friends, the current president among them.

Many questions have since been asked about how much Epstein’s famous friends knew of his activities and exactly what Epstein was up to. The latter arguably received the most attention after it was reported that Alex Acosta — who arranged Epstein’s “sweetheart” deal in 2008 and who recently resigned as Donald Trump’s Labor Secretary following Epstein’s arrest — claimed that the mysterious billionaire had worked for “intelligence.” END_OF_DOCUMENT_TOKEN_TO_BE_REPLACED 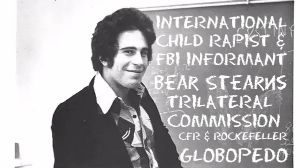 Born on January 20, 1953 to to Seymour G. Epstein and Pauline (nee Stolofsky) with two younger siblings, one of whom was his brother, Mark, Jeffrey Epstein studied at Lafayette High School, where he met Beverly Donatelli and James Rosen, and then studied physics at Cooper Union in New York from 1969 to 1971. After this, Epstein attended New York University’s Courant Institute, where he studied mathematical physiology of the heart, although he left the University. During this, Epstein became childhood friends with Gary Grossberg. END_OF_DOCUMENT_TOKEN_TO_BE_REPLACED 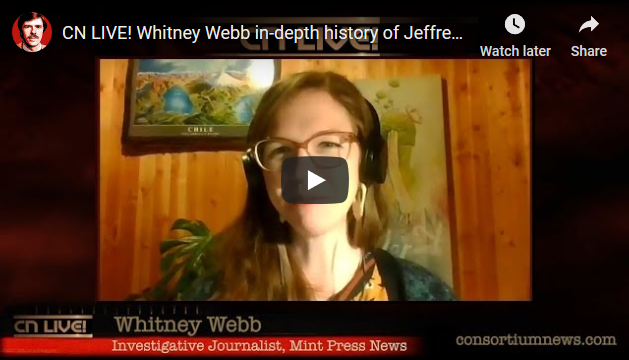 Interview with investigative journalist Whitney Webb who has probed into the life and death of Jeffrey Epstein and his relationship with the intelligence community. END_OF_DOCUMENT_TOKEN_TO_BE_REPLACED