There are plenty of mysteries still swirling around Jeffrey Epstein, the convicted sex offender who’s newly indicted for sex trafficking (he’s pleaded not guilty). But the biggest unanswered question remains how he made the nearly $600 million that he and his attorneys listed on his unaudited and unverified financial statement. In order to find out how he amassed his fortune, it may take subpoenas from the U.S. Attorney’s Office in the Southern District of New York to Wall Street types in Epstein’s inner circle—people such as Leslie Wexner, the billionaire founder and CEO of L Brands, Glenn Dubin, the billionaire cofounder of the hedge fund Highbridge Capital Management, and Leon Black, the billionaire founder of Apollo Global Management, the private-equity behemoth. END_OF_DOCUMENT_TOKEN_TO_BE_REPLACED

Mr. Gates, the Microsoft co-founder, whose $100 billion-plus fortune has endowed the world’s largest charitable organization, has done his best to minimize his connections to Mr. Epstein. “I didn’t have any business relationship or friendship with him,” he told The Wall Street Journal last month.

In fact, beginning in 2011, Mr. Gates met with Mr. Epstein on numerous occasions — including at least three times at Mr. Epstein’s palatial Manhattan townhouse, and at least once staying late into the night, according to interviews with more than a dozen people familiar with the relationship, as well as documents reviewed by The New York Times. END_OF_DOCUMENT_TOKEN_TO_BE_REPLACED 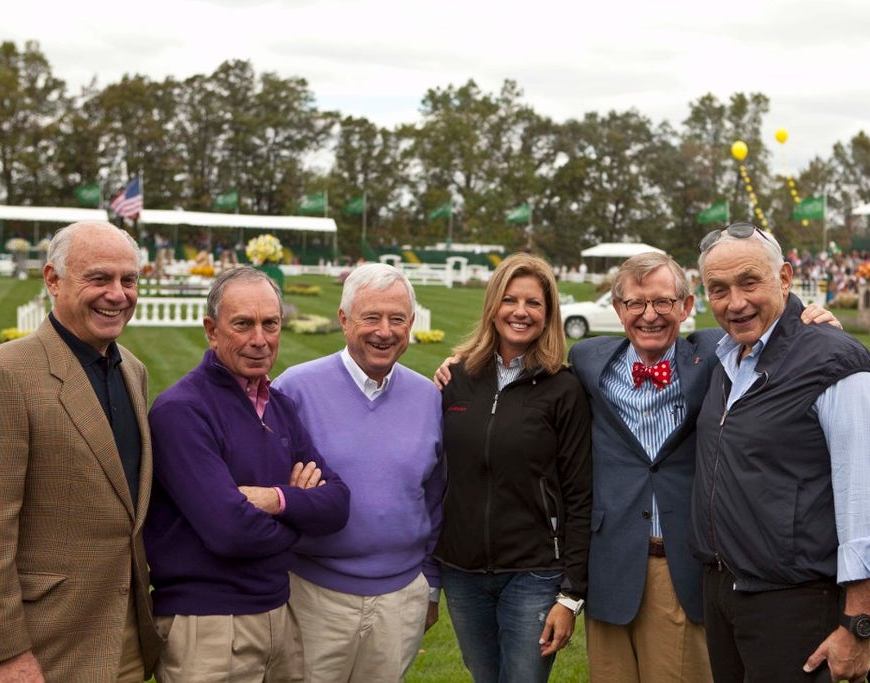 The Shapiro Murder File Bob Bytes Back: Archive 7/16/98 by Bob Fitrakis June 16, 2019 Les Wexner Police accidently release a report linking Leslie Wexner and the Mob by Bob Fitrakis The ghost of Arthur Shapiro—a prominent local attorney who was slain in a 1985 “mob-style murder”—continues to haunt the City of Columbus. Shapiro’s doomed soul was resurrected recently when the Columbus Division of Police … END_OF_DOCUMENT_TOKEN_TO_BE_REPLACED