Media tycoon and former Labour MP Robert Maxwell (father of Ghislaine Maxwell, Jeffrey Epstein’s partner in crime) was given a state funeral in Jerusalem after *accidentally* falling off his yacht – the unluckily named “Lady Ghislaine”. Later it was revealed Maxwell Sr was a Mossad asset who used his vast network of connections and publishing platforms to run editorial interference over his purchased assets to influence enemies and friends alike, ensuring their fealty to the foreign government that had enlisted him for its espionage work.

His tabloid empire was the piss-colored propaganda organ of the interests he served, overseeing its rapid growth and tentacled reach across the globe. More ominously, he was behind the spy agency’s successful attempt to install a trapdoor in software intended for government use, allowing the Israelis a direct pipeline into a vast network of computers installed with undectable malware.

At the time of his death, the disgraced magnate was under investigation for raiding his companies’ pension funds to cover the losses incurred from his multiple and reckless takeovers, and finance a luxury lifestyle he enjoyed sharing with high profile pals like Henry Kissinger and Barbara Walters. Curiously, many of these fossilized specimens from Robert Maxwell’s roster of friends from the Reagan era would circle around Epstein, most notably Donald Trump whose Mar-a-Lago resort would later become a recruiting center for employer Epstein’s underage “massage therapists”.

Fast forward a couple of decades since the days a casino mogul was gobbling down canapés with the old guard denizens of the ‘swamp’. Notice a similar, if not identical MO in both Maxwell and Epstein’s role in procuring technology for the Israelis, who in turn sold it with undisclosed add-ons, providing an open window into its users’ databases.

Like his predecessor, Epstein had a financial stake in a startup (headed by former Israeli Defense Minister and later Prime Minister Ehud Barak) connected to Israel’s defense industry that provides infrastructure for emergency services as a call handling platform. Considering the company’s connection to military intelligence, it wouldn’t be a stretch to speculate on some of this software’s other ‘special’ features. A variation of the early technology that Maxwell was able to procure for his Israeli bosses was later sold to the Saudis, who leveraged its sophisticated tracking features to assassinate Jamal Khashoggi. 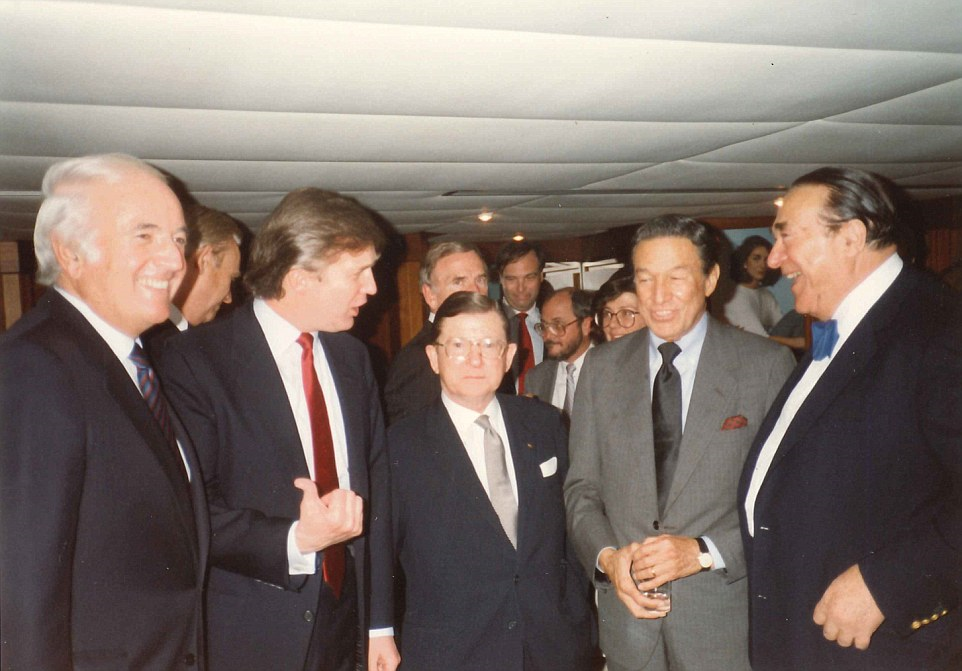 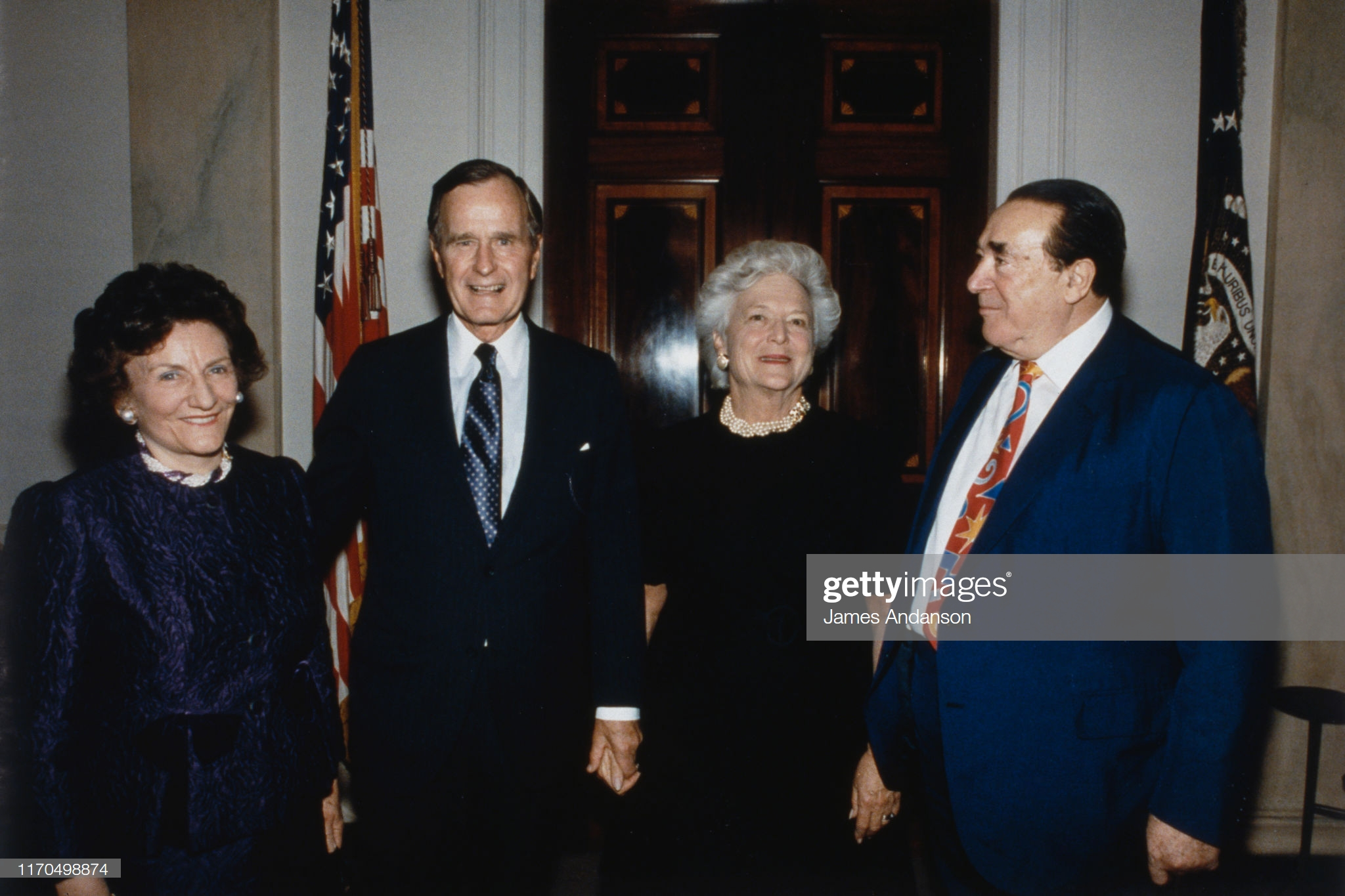 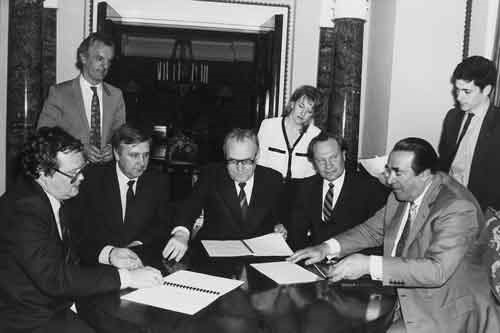 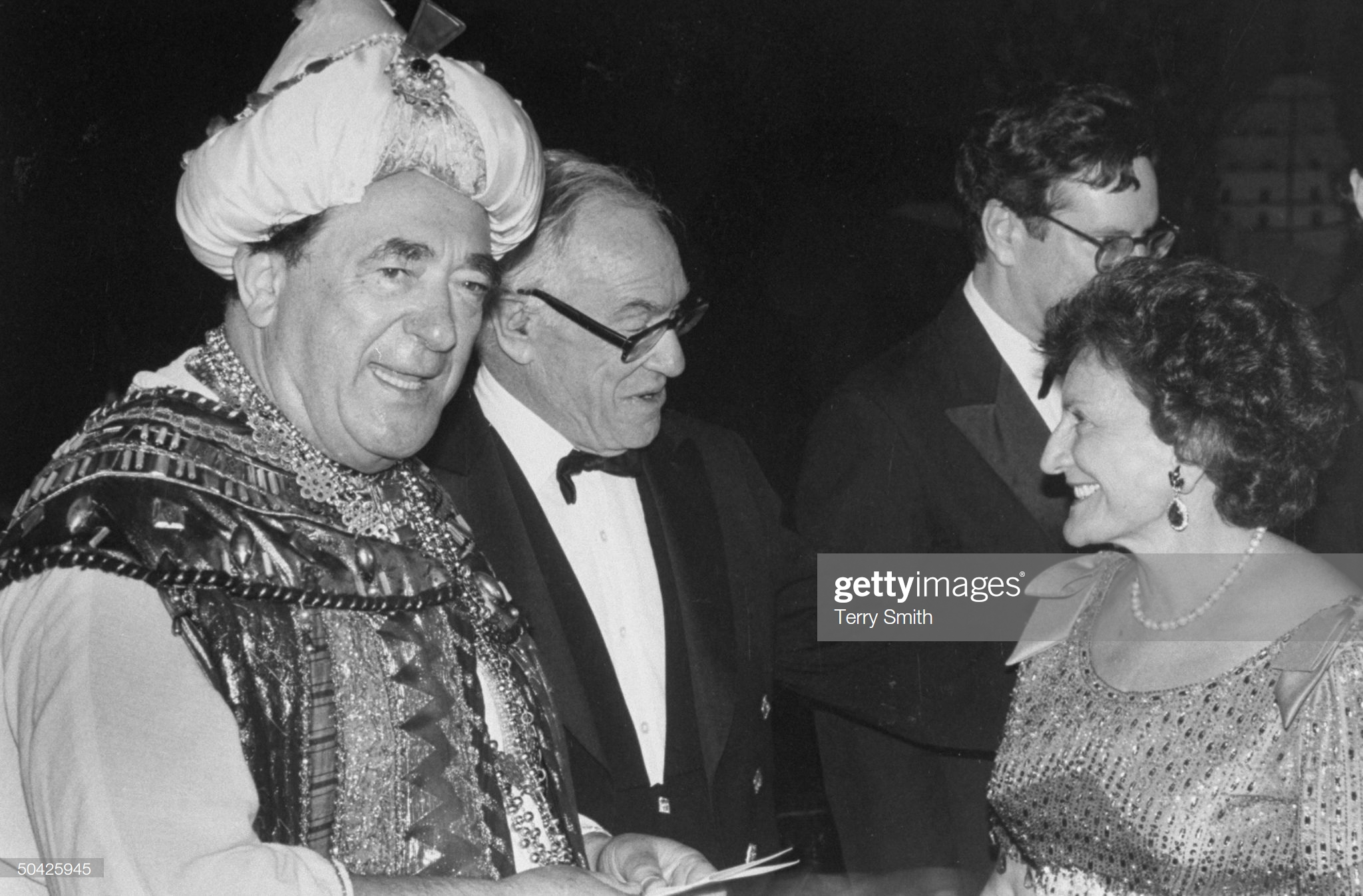 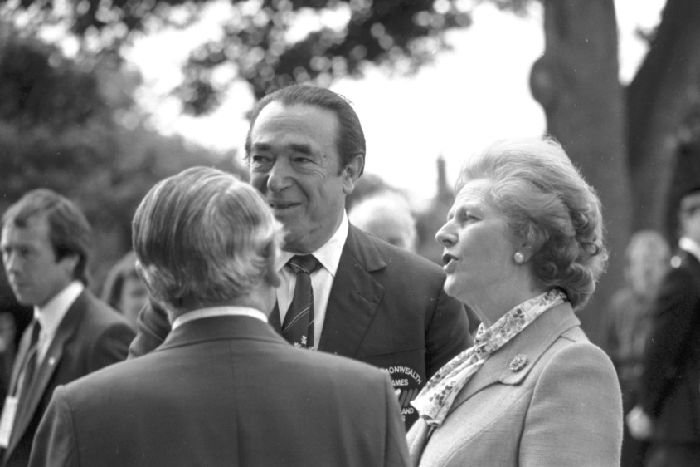 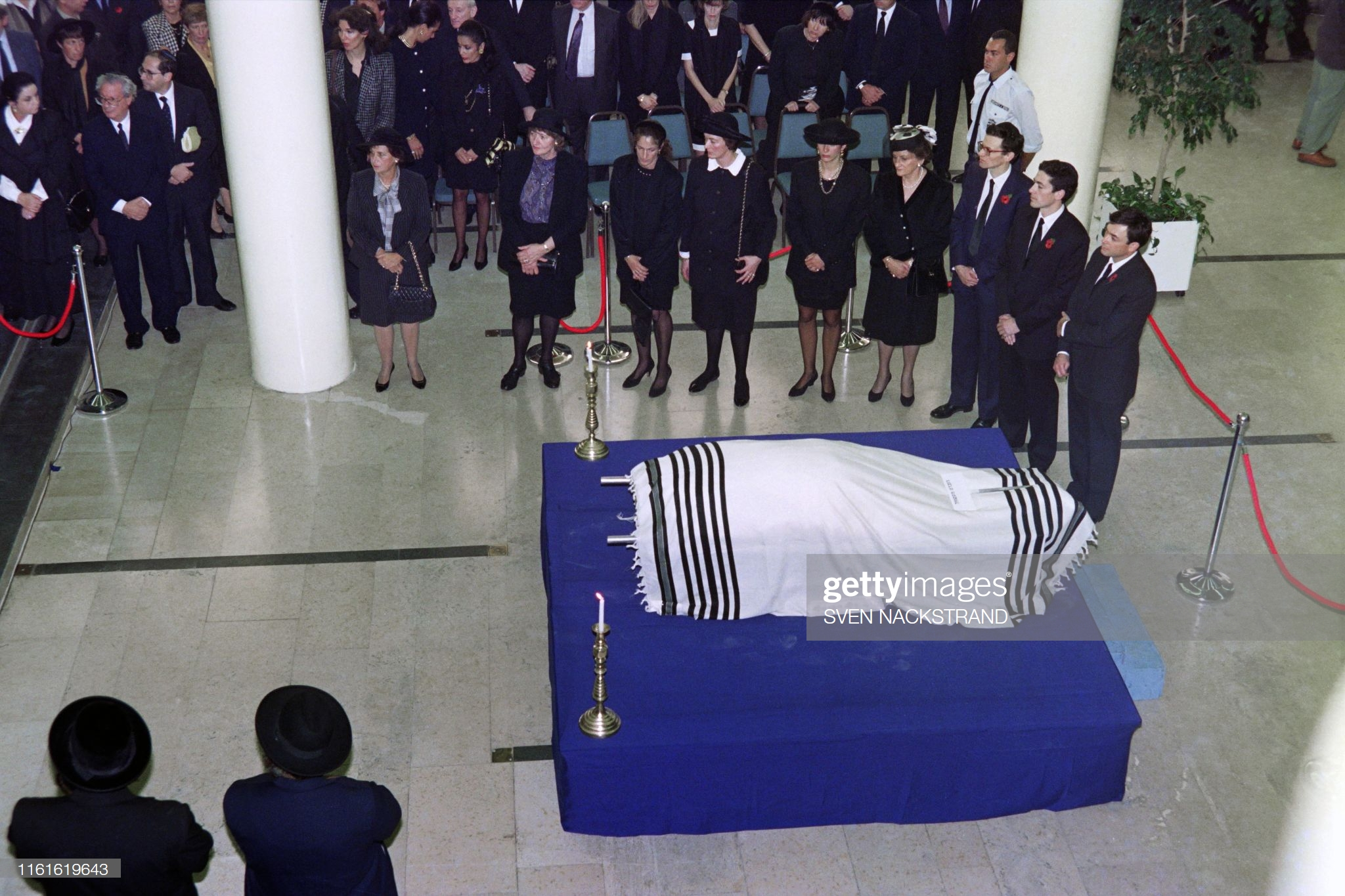 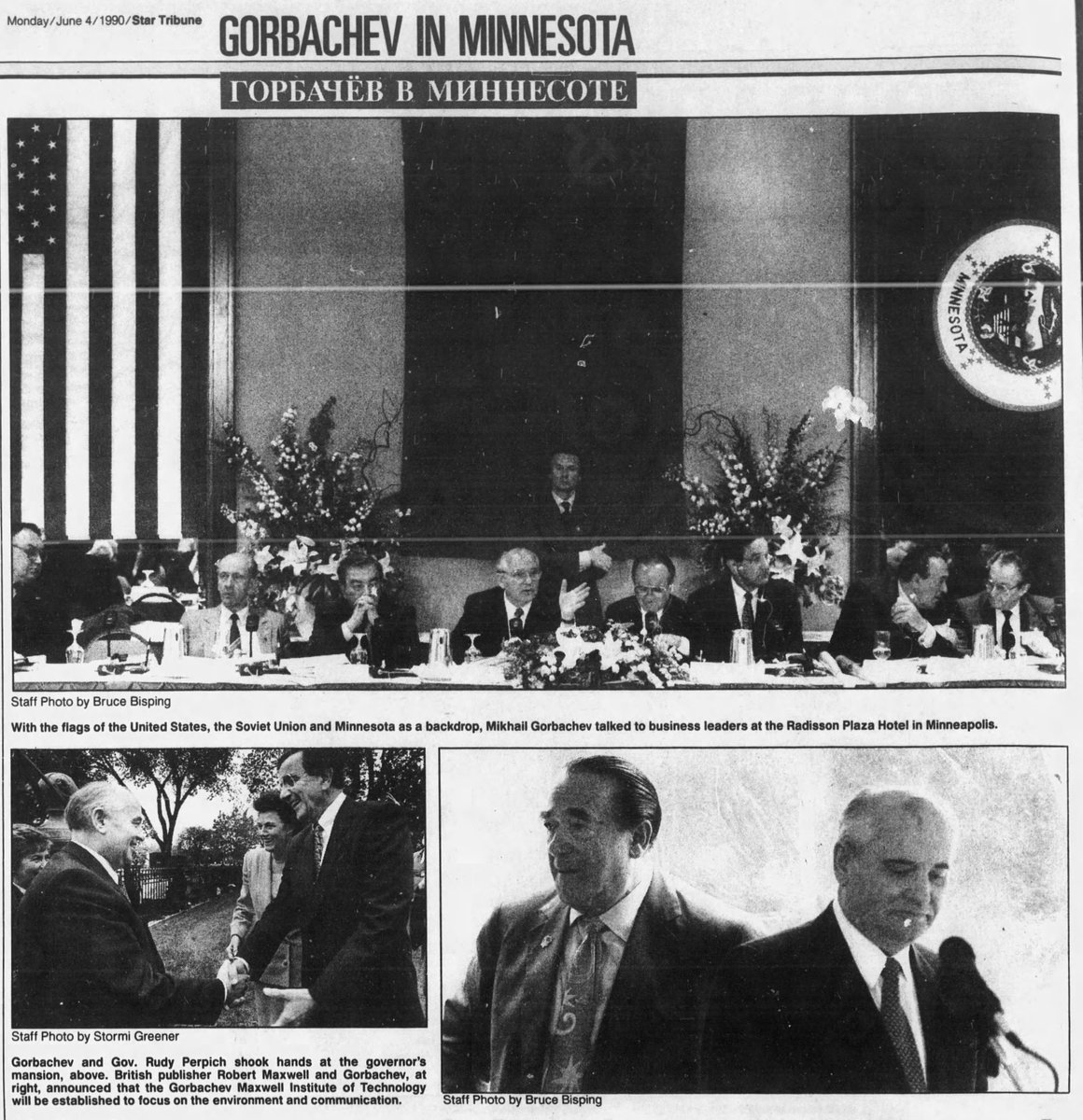 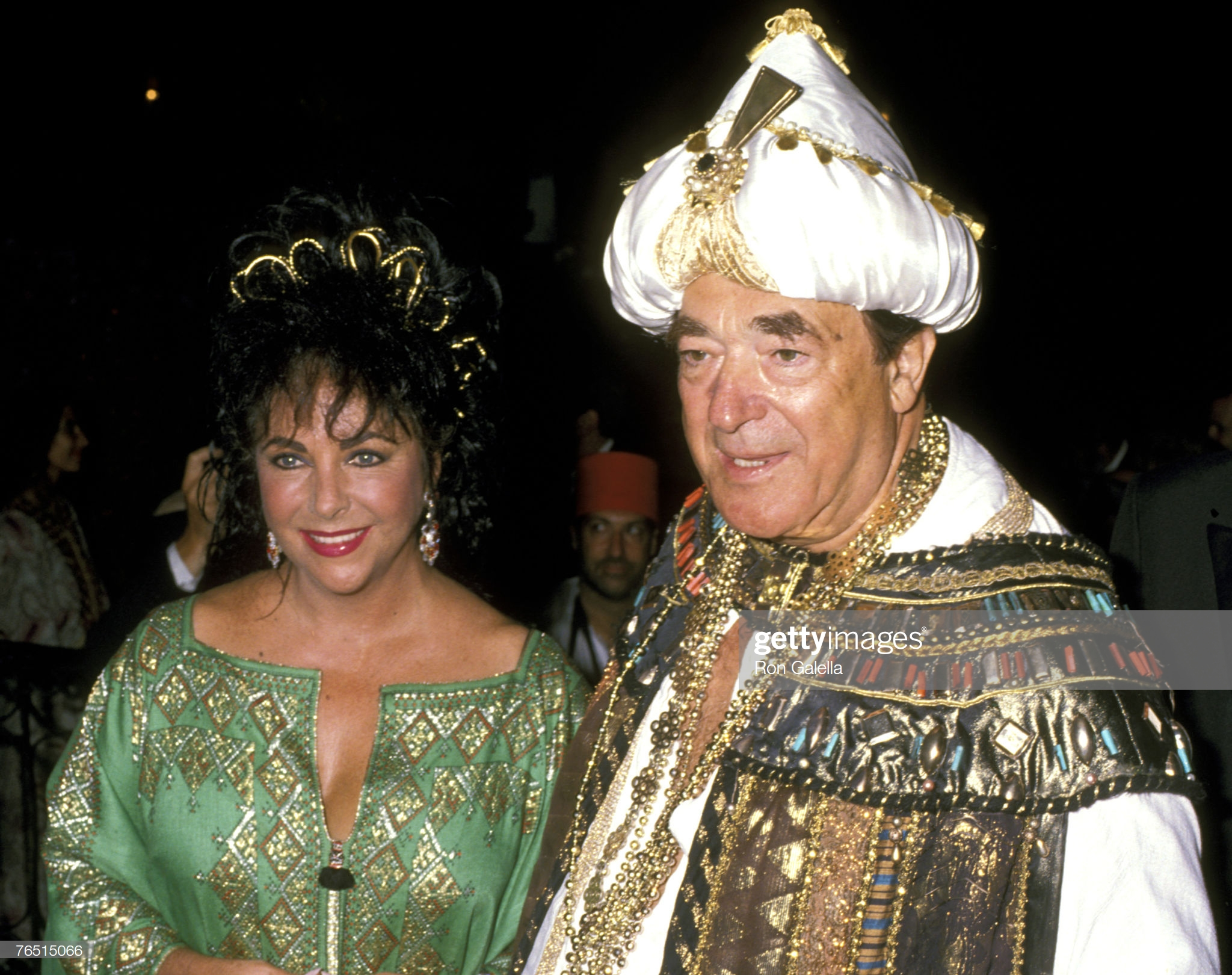 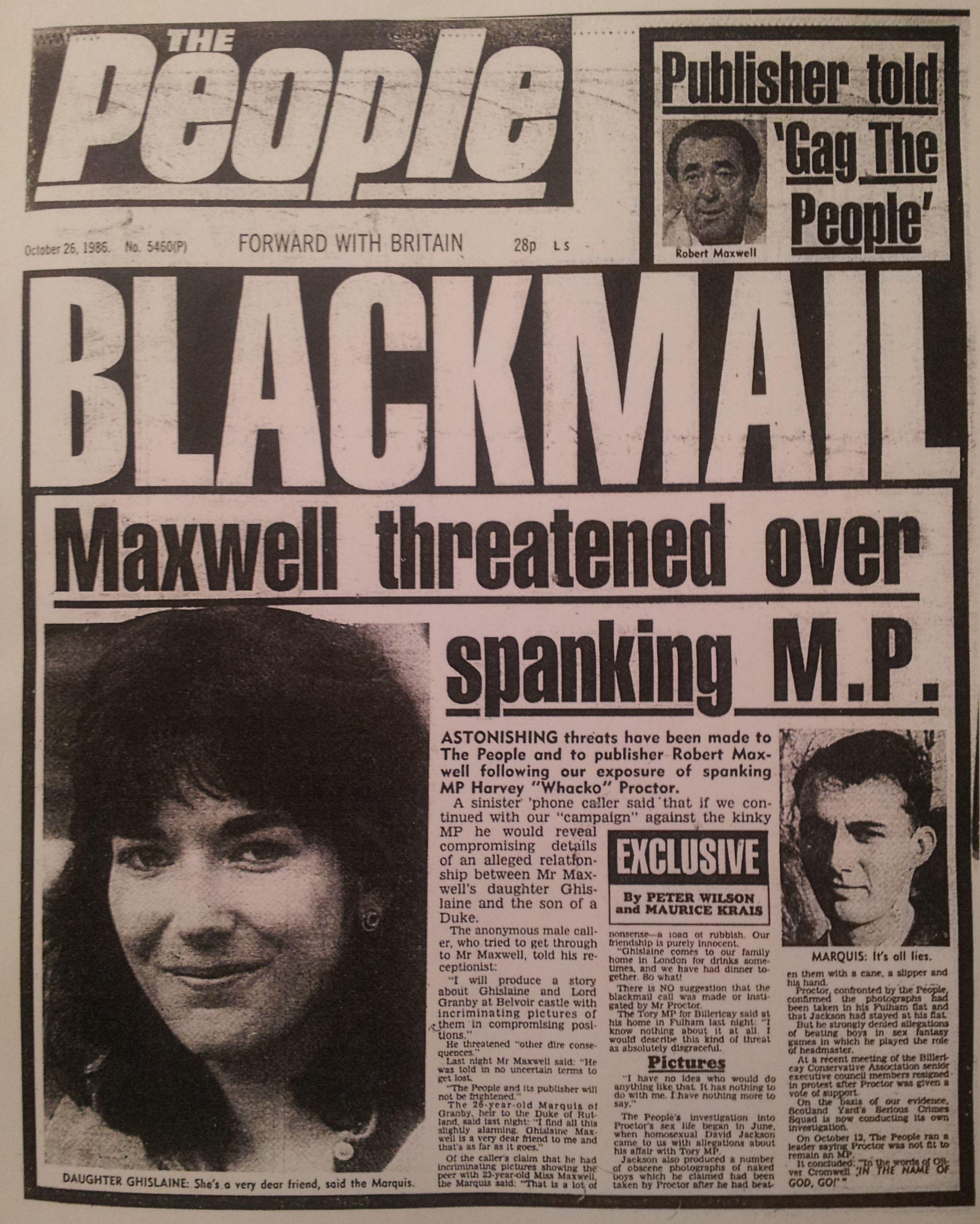 Robert Maxwell, the flamboyant billionaire publisher, was found dead Tuesday. His nude body was recovered from waters off the Canary Islands hours after he disappeared from his yacht.

The 68-year-old Maxwell was thought to have drowned swimming or fallen off the 180-foot luxury craft.

Spanish radio, which reported that the body was found unclothed, said an autopsy would be conducted Wednesday. The body showed no sign of violence, it said.

Death ended the reign of a contentious press baron who battled unions, barked out orders in eight languages and bullied editors as he built a $2 billion media empire.

In the last chapter of his career, Maxwell was accused by an investigative journalist of having close links with the Israeli secret service Mossad, a charge he heatedly denied.

The Czechoslovak-born Maxwell, who escaped the Holocaust and emigrated to Britain in 1940, personally ran his publishing empire, often making minute-to- minute decisions. His death raised questions about the future of his debt- burdened holdings, which include New York’s Daily News.

″He was larger than life,″ said British Conservative Party lawmaker Anthony Beaumont-Dark. ″He was the Citizen Kane of his time. If you wrote a film about his life it would be rejected as unrealistic.″

″Maxwell was a passionate friend of Israel and we are sorry about this heavy tragedy,″ Israeli Prime Minister Yitzhak Shamir said. ″God bless his memory.″